Garlic: An Edible Biography: “T minus 13” 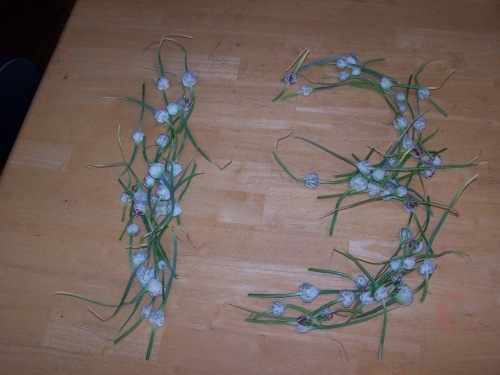 Garlic: An Edible Biography will be released in 13 days (on November. 11). The book has over 100 recipes and in honor of its release, I’m going to publish a recipe (and a story or quote) a day.

Since I’m in England, I’ll quote Elizabeth David who’s credited with introducing Mediterranean food to the British. The prickly David once said, The grotesque prudishness and archness with which garlic is treated in this country has led to the superstition that rubbing the bowl with it before putting the salad in gives sufficient flavour. It rather depends whether you’re going to eat the bowl or the salad.”

I think David would approve of this creamy garlic salad dressing.

Whisk the egg yolk, vinegar, garlic, mustard, salt, and pepper together in a bowl or a mini-food processor. While whisking or with the machine running, gradually add the olive oil and blend until the vinaigrette is combined and thickened. Taste and adjust with additional salt and pepper to taste.

The dressing is ready to use now. It can be prepared up to 2 days in advance. Store in a covered container in the refrigerator. Shake or whisk well to recombine before serving. If you’re concerned about using a raw yolk, substitute 1 tablespoon mayonnaise.